There were no farmers with the surname BLACKWOODPRICE in the 1901 census. 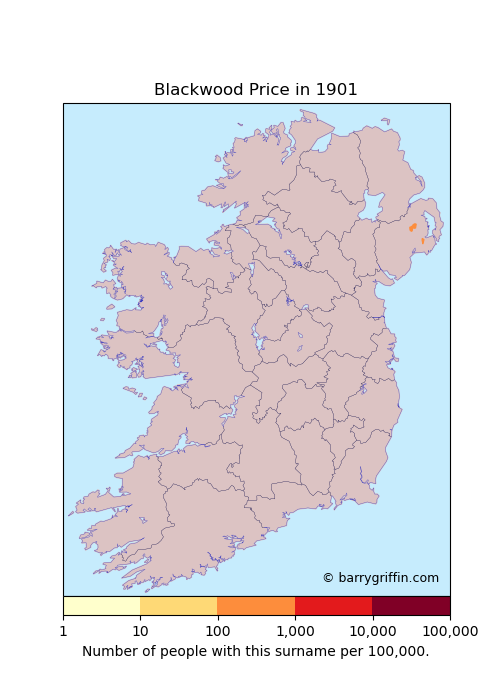 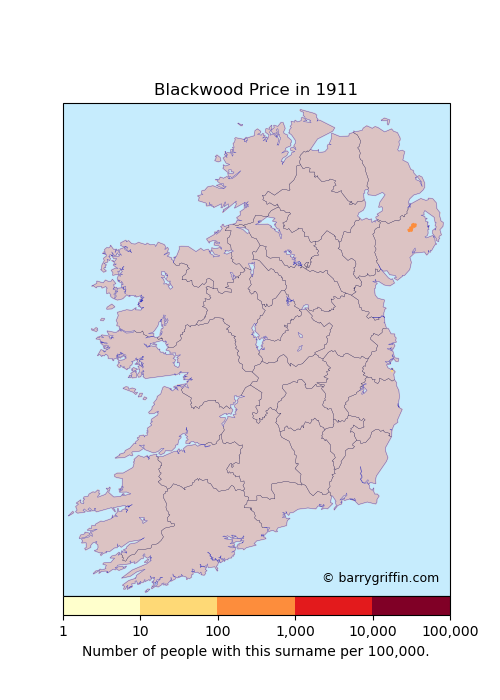 Patterns associated with the BLACKWOODPRICE surname