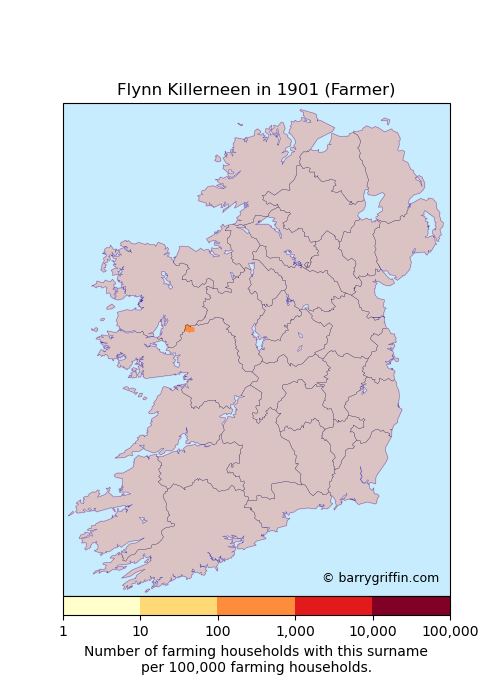 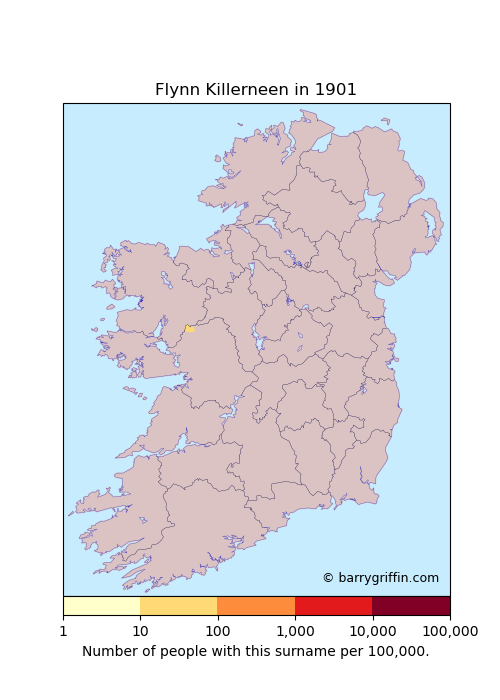 The surname FLYNNKILLERNEEN was not found in the 1911 census.

Patterns associated with the FLYNNKILLERNEEN surname