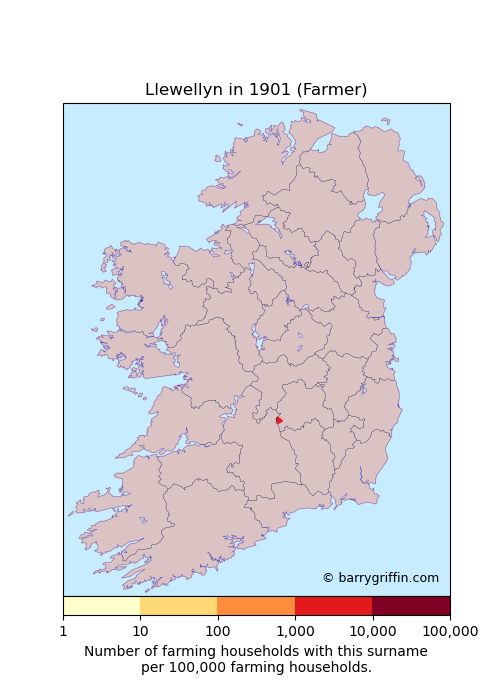 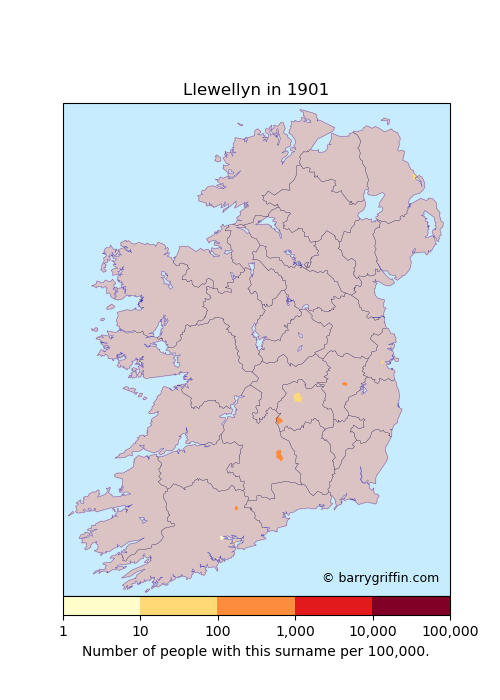 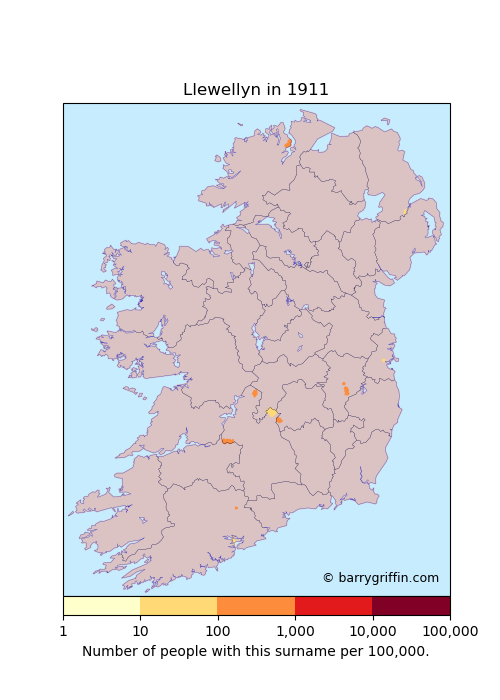 Patterns associated with the LLEWELLYN surname